Being at the center of New York, you wouldn’t expect Hell’s Kitchen to have much respite from the hubbub of city life. Enter Lauren Hanna, Director and Founder of Sonic Yoga, an oasis for calming the mind and body in the middle of it all. Lauren has been practicing yoga since the early 1990’s, and is committed to creating serenity for those who live in this busy city.

Holding yoga surf retreats as locally as Montauk (where Lauren lives with her family and commutes to Hell’s Kitchen from) and as far as Morocco, Lauren still calls Hell’s Kitchen home for her studio. Sonic Yoga, opened in 2001. boasts two large studios, a yoga library and retail area in its environs, and includes Vinyasa flow classes, yoga workshops and teacher training programs. Hanna’s studio is very much a sanctuary for all those who practice there; a real community of staff and students where no one is a stranger and anyone could be a new friend.

We spoke to Hanna about her home away from home, and the birthplace of Sonic Yoga, Hell’s Kitchen. 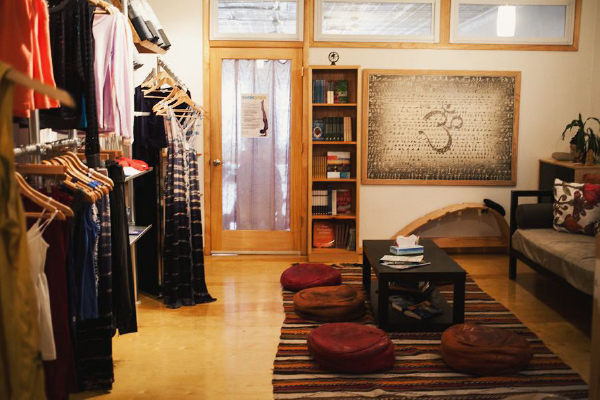 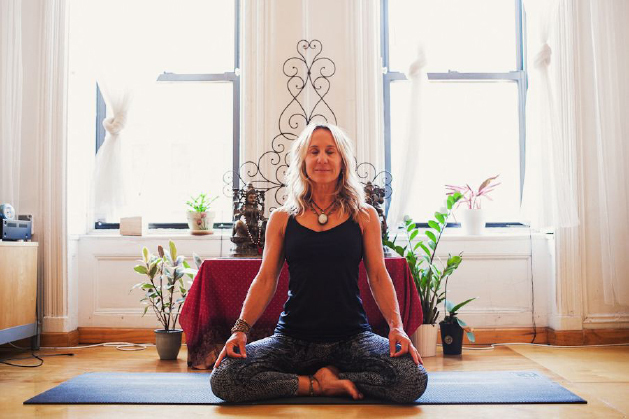 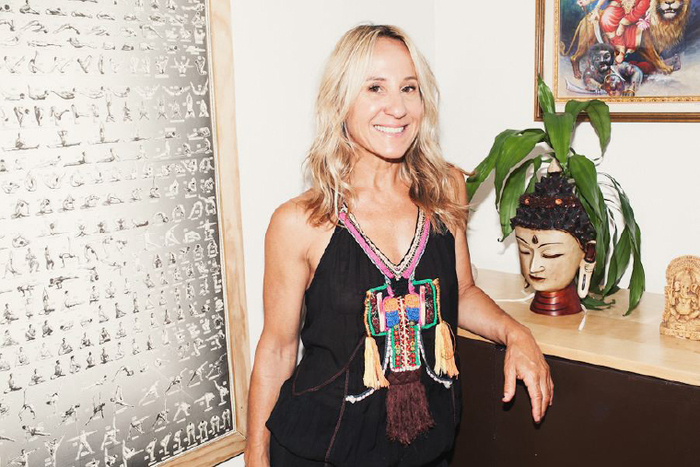 What first attracted you to the Hells Kitchen area?

We were looking for a neighborhood that was up and coming, and Hell’s Kitchen has an amazing community because of the Broadway community and the musical community and the dance community, so there are a lot of creative people there and a lot of artists. There’s not that many neighborhoods like that left in New York City. Hell’s Kitchen still has a lot of actors, dancers and musicians and we thought there was a really creative community there that would be served really well by a yoga studio.

What “hidden gem” have you found?

I love to go to the river. If you walk down 52nd Street and you go straight across, there’s a little dock over there and a little park. Sometimes we bring students there to do meditation, or practice outdoors on the river. There’s also a little park on 48th and everyone in the neighborhood gets a key to that park. It’s like a community garden.

Where is your favorite place to eat?

There’s so many restaurants. I love Pam Real Thai. I also love the wine bar that’s around the corner from the studio, Briciola.

What is the best way for someone new to yoga to become involved?

At Sonic we have a beginner workshop, which I think is the best way. It’s not intimidating, it’s more of a workshop environment, so there’s one teacher with a small amount of students and there’s usually an assistant as well. So you can be more interactive and ask questions and the teacher breaks everything down for you.